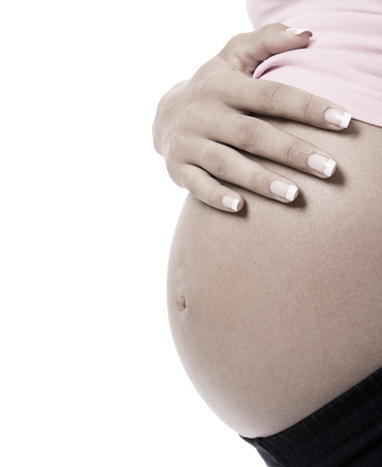 At present there is enormous concern about the birth defects believed associated with infections for an old virus called Zika during pregnancy.

Information concerning the Zika Virus and its implication in microcephaly has been reported in many countries,  including the USA.

Basically the following facts are known:

What is the Virus:

Is it Spread in other ways:

If you have a Zika infection:

Should you travel to areas infected with the Zika virus:

Will being having a Zika infection affect future pregnancies.

What about infections in a newborn infant:

Is there a vaccine: