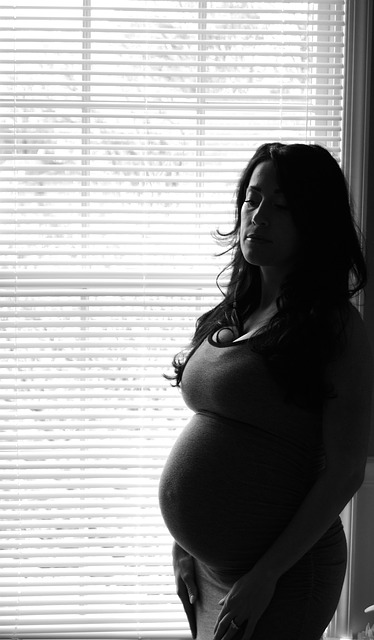 A large European study below, further supports our suggestions for some years that the use of antidepressants during pregnancy does not harm the infant’s intellectual capacity later on.

While a commonly asked question, “Does my antidepressant affect my infant?”, we have for the past 10 years suggested that there are no data to suggest that antidepressants have any effect on the developing brain. In fact, the we believe that “untreated depression” is a major harm to the neurobehavioral development in infants.

This new study further clarifies our previous suggestions that the use of antidepressants during pregnancy, do not affect the intellectual capacity of the infant.

We’ve been saying this for years, but this really large well-done study supports our previous statements.

Check out this review and the paper below.

Association of Antidepressant Medication Use During Pregnancy With Intellectual Disability in Offspring.

Maternal antidepressant medication use during pregnancy has previously been associated with adverse outcomes in offspring, but to our knowledge, the association with intellectual disability (ID) has not been investigated.

To examine the association of maternal antidepressant medication use during pregnancy with ID in offspring and investigate the importance of parental mental illness for such an association.

A population-based cohort study of 179 007 children born from January 1, 2006, through December 31, 2007, with complete parental information from national registers who were followed up from birth throughout 2014.

The unadjusted RR of ID was increased in offspring born to mothers treated with antidepressants during pregnancy. After adjustment for confounding factors, however, the current study did not find evidence of an association between ID and maternal antidepressant medication use during pregnancy. Instead, the association may be attributable to a mechanism integral to other factors, such as parental age and mother's psychiatric disorder.