Is Ketamine Safe to Use for Depression During Pregnancy? 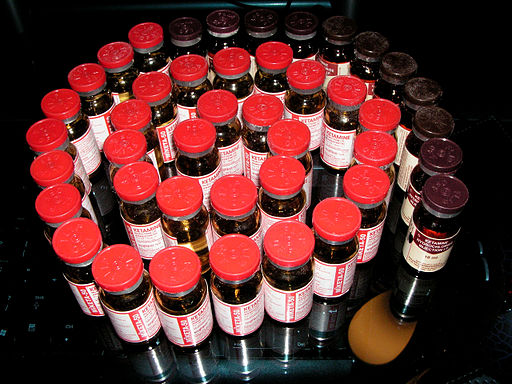 The fast-acting nasal spray esketamine, marketed as SpravatoTM, was recently approved by the Food and Drug Administration (FDA) to treat depression in individuals whose depression has been resistant to at least two medications. Structurally, esketamine is an enantiomer, or mirror image, of ketamine and works by a similar mechanism.1 The antidepressant response is evident within a few days of administration, unlike traditional antidepressants that often take weeks for the patient to feel any improvement in mood. This is particularly advantageous for patients who have suicidal thoughts and need quick resolution of depression symptoms.

While an old anesthetic drug, this new formulation has yet to be explored extensively through clinical studies in the pregnant and breastfeeding population. Interestingly, animal studies conducted don’t seem to produce promising results. A new study conducted in 2017 found that offspring of pregnant rats treated with ketamine had impaired learning and memory.2 Another study found that offspring of rats treated with ketamine during the second trimester had long-term neurocognitive dysfunction.3 A study in 2016 found that ketamine exposure during pregnancy in rats resulted in reduced development of certain brain regions in the offspring.4 Thus, at this time, ketamine’s effects in pregnancy are concerning and it is not recommended for use during pregnancy. Although the FDA has not assigned a pregnancy category to esketamine, the pharmaceutical provider suggests that SpravatoTM may cause fetal toxicity and should be avoided in pregnant and breastfeeding women.5

This is not to say that women shouldn’t seek treatment for depression during pregnancy, however. It is instead recommended that pregnant or potentially soon-to-be pregnant women turn to older antidepressants, such as select serotonin reuptake inhibitors (SSRIs). The more popular antidepressants used during pregnancy include sertraline, escitalopram, or fluoxetine.6 Paroxetine has been associated with an increased risk of cardiac defects in exposed infants with exposure in the 1st trimester.6 Bupropion is another alternative treatment for depression in pregnant mothers. Treatment should be initiated on a case-by-case basis depending on severity of symptoms and personal history. All of these aspects should be discussed with a physician before initiating therapy. Medication changes should ideally be made prior to pregnancy.6