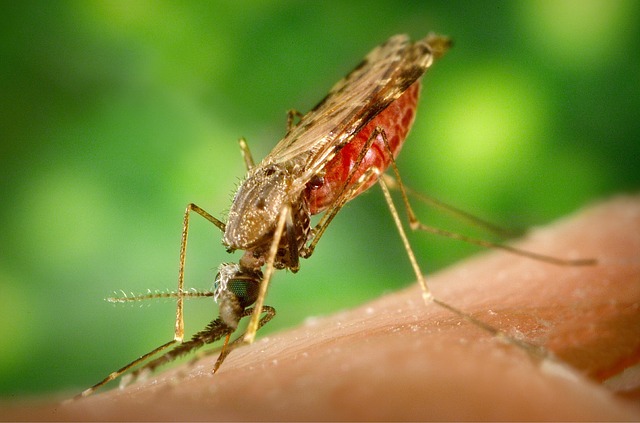 Many women are concerned about using insect repellents during pregnancy, however, mosquito borne illnesses can be dangerous during pregnancy. Two examples of mosquito transmitted illnesses are malaria and the west nile virus. Both can be avoided by avoiding mosquito bites. Insect repellents containing DEET (N,N-diethyl-m-toluamide) are the most effective and widely used.1 They are also the most studied during pregnancy and lactation.1 The first study done on the safety of DEET during pregnancy was done in Thailand. In this study, 897 pregnant women took part in a randomized, double-blind trial during their second and third trimesters. These women were applying therapeutic doses of DEET. The therapeutic dose was 1.7 grams/day. The chemical was noted to cross the placenta, however, there was no evidence of any adverse outcomes in the fetus. Based on this study, there is currently no evidence that appropriate use of DEET in pregnancy can lead to any adverse neonatal outcomes.2

Other products found in insect repellents are not thought to provide as adequate a protection against mosquito bites as DEET. P-menthane-3,8-diol also known as OFF is thought to be safe as indicated by the manufacturer, but there are no appropriate studies done on its safety in pregnant women. Also, citronella, lavender oil, and soybean oil have sparse data on their safety.2