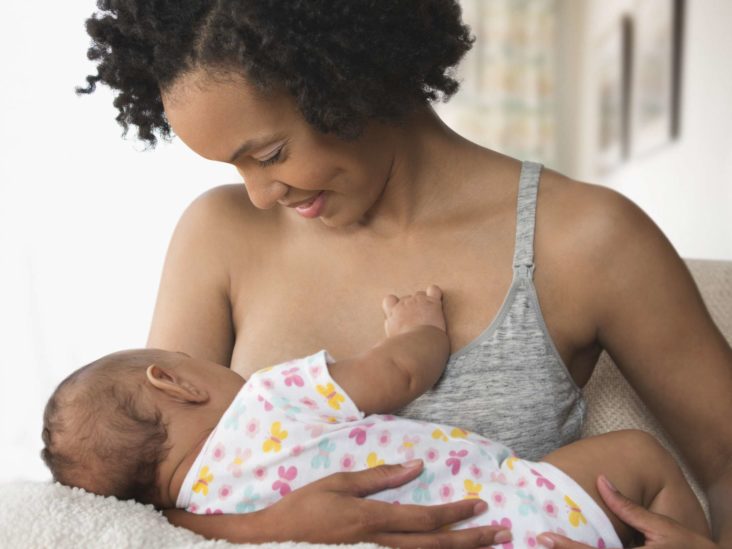 Menopause, defined as the cessation of periods for 12 consecutive months, is dependent on several factors that vary between individuals. The number of oocytes (commonly referred to as eggs) that a woman is born with, how quickly they are depleted, and the minimum number of oocytes necessary to maintain cyclical menstrual periods all contribute to the timing of menopause. For most women, menopause occurs around the age of 50. However, for about 10% of women menopause occurs early, before the age of 45.1

In several studies, early menopause has been linked with negative health outcomes, including increased risk of coronary heart disease, dementia, sexual dysfunction, osteoporosis, and even increased overall mortality.2, 3, 4, 5 The exact mechanism for increased risk of these conditions is poorly understood; however, it is likely linked to the premature loss of the effect of estrogen and other ovarian hormones on the female body.6 Estrogen’s role as a reproductive hormone is commonly known, but research suggests that it also may play a role in lipid regulation, fat accumulation and distribution, and other metabolic functions.7  While current recommendations encourage hormone replacement therapy until age 50 in women who experience early menopause, studies suggest that it may not fully protect against all associated health risks, particularly regarding increased risk for congestive heart failure.3

Link Between Pregnancy, Breastfeeding, and Menopause

Given the mounting evidence that early menopause can lead to negative health outcomes for women, more research is being directed towards prevention of this occurrence. A study recently published in JAMA found that pregnancy and breastfeeding may be associated with decreased risk of early menopause.1 Data were analyzed from the Nurses’ Health Study II cohort, which followed 108,000 premenopausal women from 1989 to 2015. Participants in the study were asked about their menstrual cycles, pregnancy history, and breastfeeding practices via questionnaire every 2 years.

The study found that compared to women who had never been pregnant, women who were pregnant one or more times (pregnancy being defined as 6 or more months of gestation) were less likely to experience early menopause. Additionally, compared to women who breastfed exclusively (feeding the infant only breast milk with no other liquids or solids provided) for less than one month in their lifetime, women who exclusively breastfed for more than one month also were less likely to experience early menopause.

Breastfeeding can Benefit both Mothers and Babies

The findings of this study add to a growing body of evidence that suggests that having no completed pregnancies is associated with higher risk of early menopause, and factors such as pregnancy and breastfeeding may decrease the risk of early menopause.8 From a physiological standpoint, this association is thought to be due to the fact that exclusive breastfeeding suppresses ovulation, thereby slowing the rate of depletion of the ovarian reserve.1 By slowing the rate of oocyte depletion, the subsequent decrease in estrogen is delayed, thereby prolonging the beneficial effects of estrogen on bone density, metabolic functioning, and overall mortality risk.

This research is encouraging, as current World Health Organization recommendations advocate for exclusive breastfeeding of infants for the first 6 months of life, consistent with the amount of time shown in this study to lower the risk of early menopause.9Previous research has suggested that suboptimal breastfeeding (less than 6 months of exclusive breastfeeding) can harm both mother and baby, highlighting an association between suboptimal breastfeeding with increased risk of premature maternal and infant death, as well as with $2.2 billion of direct medical costs annually.10 Although breastfeeding is often thought to be of most benefit to infants, this study provides further evidence of its substantial health impacts for mothers, particularly on health later in life.