An Overview of the Safety of Skin Care Products During Pregnancy 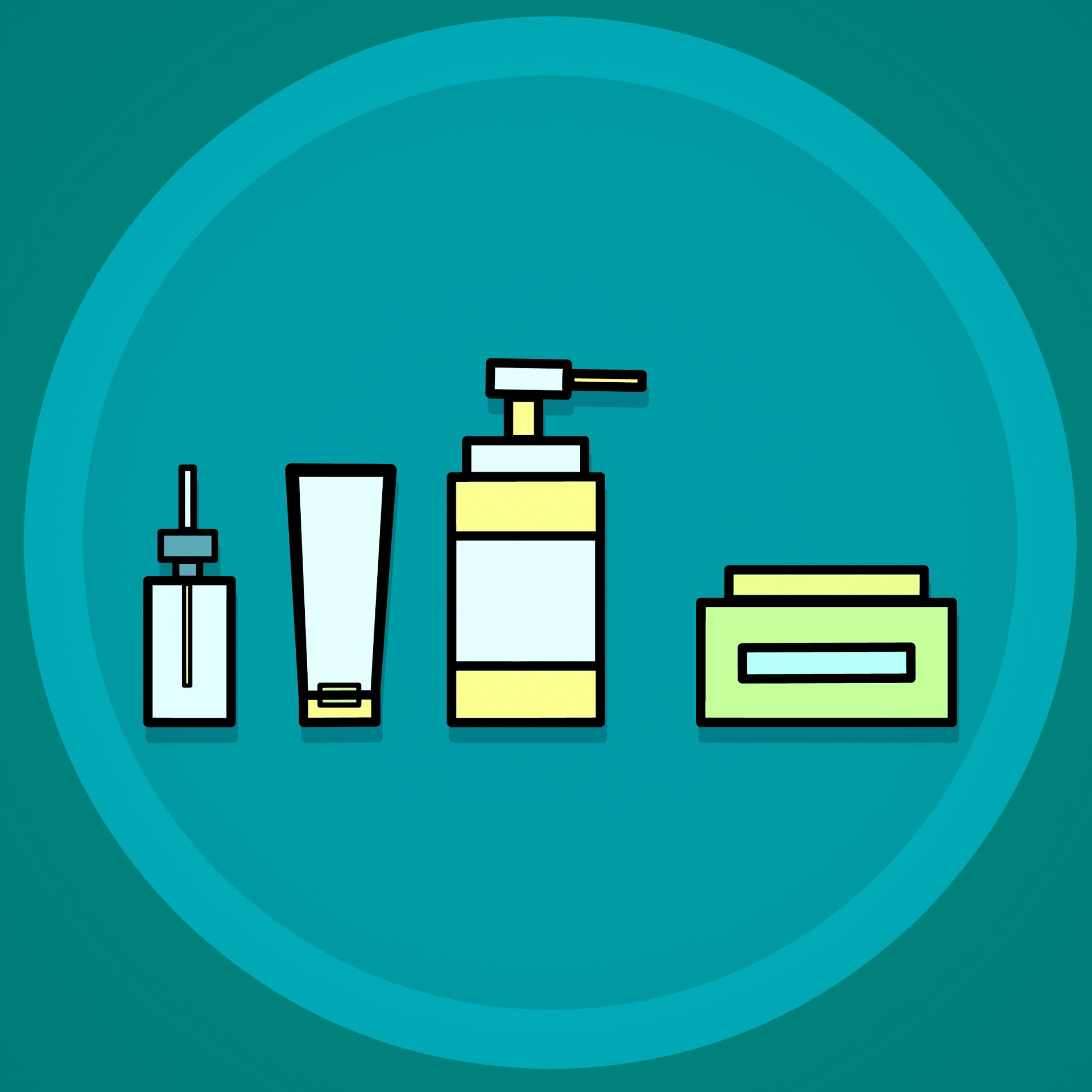 Pregnancy leads to a range of skin changes among women. Some women experience no skin changes while others can experience severe acne, discoloration, or pigmentation. Acne is a common concern among pregnant women. Various treatments are available, but the safety of these modalities during pregnancy should be a concern. Current evidence for the safety of acne treatment is limited. A generalized overview of the various treatments used for acne and their safety in pregnancy is presented here. A brief overview of other skincare products commonly used during pregnancy and their safety concerns is also mentioned.

Most of the changes in the skin during pregnancy can be explained by an increase in the production of androgens in the body.1These changes may not be limited to acne and may also cause increased facial hair growth, skin pigmentation, and discoloration.2Medications for acne include retinoids, antibiotics, benzoyl peroxide, salicylic acid, and azaleic acid.3, 4These medications may be used orally, topically, or as ingredients in chemical skin peels.

Retinoids (Retin-A, Altinac, Atralin) are vitamin A derivatives and are prescribed for oral or topical use. Oral retinoids are known to be teratogenic and therefore must be avoided during pregnancy. They are known to cause a variety of birth defects including craniofacial defects, heart defects, and nervous system defects. Retinoids must be discontinued prior to conception for women desiring a pregnancy. Isotreinoin capsules (Accutane) is a commonly used tablet for acne treatment. It is absolutely contraindicated in pregnant women and women desiring to become pregnant. If a woman becomes pregnant while taking retinoids, the drug must be discontinued immediately.5For topical retinoids, there is some controversy concerning their teratogenicity despite generally low transdermal absorption. Some studies have suggested adverse affects associated with topical retinoid use while others have reported no hazards. Until there are larger studies yielding more research, topical retinoids should be avoided during pregnancy and in the preconception period.6-10

Antibiotics used in the treatment of acne include doxycycline, clindamycin, and erythromycin.  Oral tetracylines are contraindicated during pregnancy due to potential for inhibition of bone growth. Topical antibiotics used for the treatment of acne include clindamycin (Cleotin T, ClindaDerm) and erythromycin (Erygel, Ery-Derm, Romycin). Studies have been performed to show the absorption of topical clindamycin. One study concluded that systemic absorption after topical use of clindamycin was not detected in the serum of patients using 2 ml of 1 percent clindamycin hydrochloride solution. However, it was detected in the urine of these patients in varying levels. This study concluded that 4-5 percent of  topical clindamycin is absorbed transcutaneously.11Another study has shown that higher levels of clindamycin phosphate lotion result in systemic absorption than the clindamycin hydrochloride gel. Serum levels however were not of concern after twelve weeks.  A third study used clindamycin preparation with zinc.12The levels were lower with zinc suggesting the protective effects of zinc against systemic absorption of clindamycin.13The same study studied the absorption of topical erythromycin.  60 to 70 percent of erythromycin was discovered on the skin after a period of application suggesting that only minor amounts are absorbed transcutaneously. There have been no reports of any increased side effects associated with pregnancy with the topical use of clindamycin and erythromycin.11

Glycolic acid (Aqua Glycolic) has shown to be damaging in animal studies. Is it an ingredient of many over the counter cleansers and lotions including Clear and Clear Cooling Daily Toner and Avon Anew Clinical Retexturizing Peel. Although the doses used in these studies was higher than the dose used in cosmetic products, it is best to avoid glycolic acid until further research has been done. Since the amount and concentration varies in various products as well as chemical peels, caution should be practiced by pregnant females when using glycolic acid.  Azaleic acid (Azalex, Finacea) has not been studied in regards to pregnancy, but it is considered safe to use topically.16

Chemical peels are also performed for better skin as well as clearance of acne.  More than one million chemical skin peels are performed yearly in the United States.  Different types of chemical skin peels include glycolic acid, salicylic acid, tretinoin, trichloroacetic acid, or a combination of these agents. While topical glycolic acid should be avoided as mentioned previously, salicylic acid appears to be safe. As mentioned previously, Tretinoins are contraindicated in pregnancy, therefore peels containing retinoids should also be avoided. Trichloroacetic acid has limited research available for safety during pregnancy; however, recent studies suggest evidence of its carcinogenicity.  Until there is more research on humans, trichloroacetic acid peels should be avoided in pregnancy.17Because of the unknown concentration of ingredients and various different combinations available, it is best to postpone chemical skin peels until after delivery.

Other products used frequently by women may include skin lightening agents, hair removal products, sunscreens, and cosmetics. Skin lightening agents that contain hydroquinone should be avoided in pregnancy because systemic absorption of hydroquinone is 30-40 percent after topical use18. Even though it has not been well studied in pregnant females and no adverse effects have been reported, because of the high systemic absorption, it is considered best to avoid skin-lightening agnets.19Hair removal agents for the face contain a variety of different ingredients, most common of these are calcium thioglycolate and potassium thioglycolate. Other than allergy concerns, there are no specific reported adverse affects for products used to remove facial hair. Sunscreens do not contain any known potential harmful ingredients for pregnant women.  Make up used for the skin is composed of a myriad of various ingredients.  Current data suggests that most make up products are safe to use during pregnancy.20

Although different skin care changes may be concerning to women during pregnancy, caution must be exercised in using products for treatment. A list of ingredients that must be avoided during pregnancy includes retinoids, hydroquinone, and trichloroacetic acid. Although other agents appear to be safe, the data for adverse events in pregnancy is very limited; therefore, it stands to reason to avoid products that have not been extensively studied in regards to potential harmful effects during pregnancy. Elective cosmetic procedures should be delayed until after delivery.21, 22

19.           Mahe A, Perret JL, Ly F, Fall F, Rault JP, Dumont A. The cosmetic use of skin-lightening products during pregnancy in Dakar, Senegal: a common and potentially hazardous practice. Transactions of the Royal Society of Tropical Medicine and Hygiene. Feb 2007;101(2):183-187