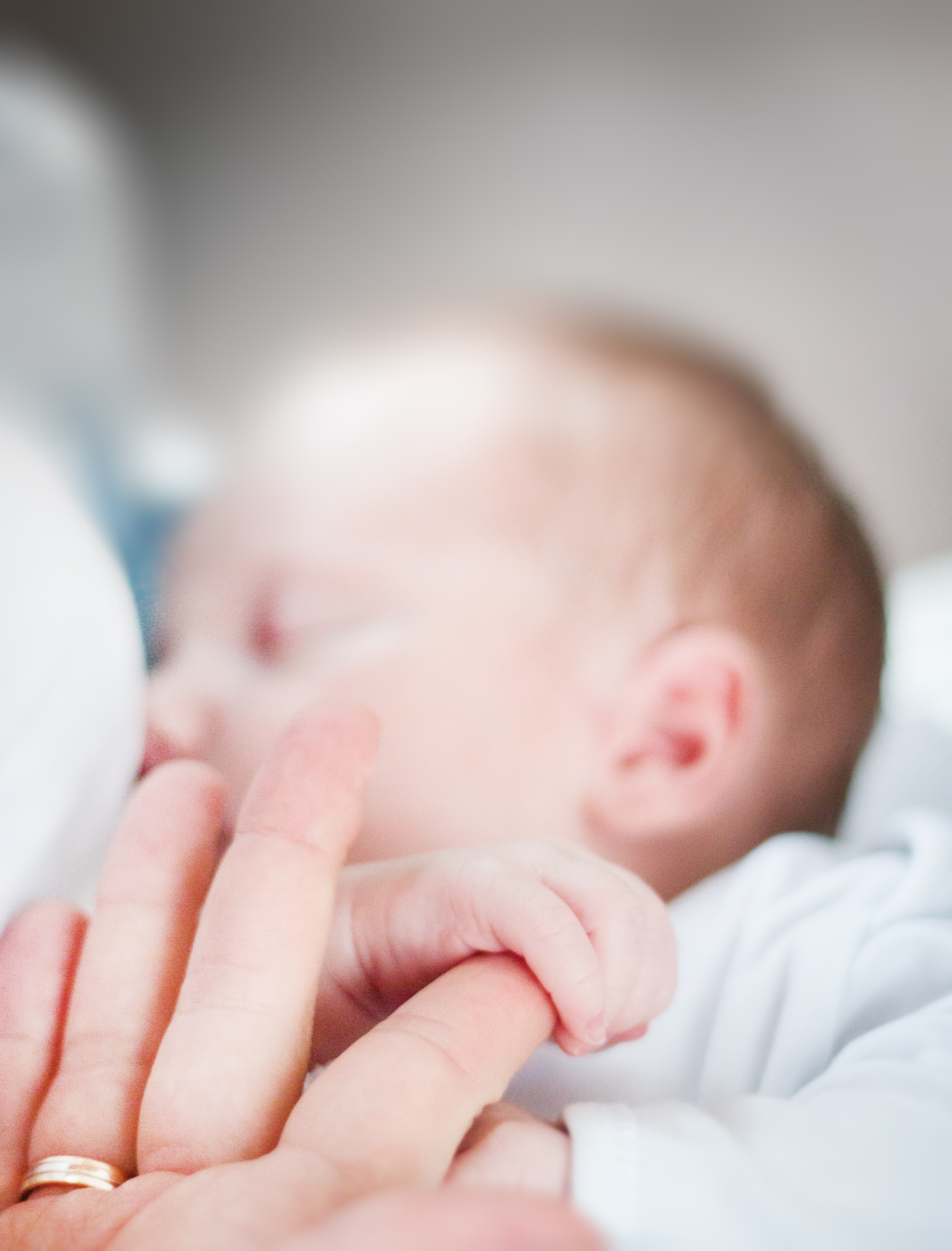 Myasthenia Gravis is an autoimmune neuromuscular disorder that can cause weakness and fatigability. It is caused by antibodies that block the acetylcholine receptors at the post-synaptic junction. Its treatment consists mostly of cholinesterase inhibitors and immunosuppresants. Along with other autoimmune diseases, myasthenia gravis occurs frequently in young women of childbearing age and is therefore a challenge to neurologists as well as obstetricians and neonatologists.

Although worsening symptoms and exacerbations can occur in about 1/3 of pregnant patients at any time during their pregnancy, they usually occur during the first trimester.1It is important to note that the patient’s clinical state at the beginning of the pregnancy does not predict future exacerbations or remissions during pregnancy.1

In women with mild disease symptoms such as purely ocular or very mild generalized weakness and fatigability, it is advised to avoid the use of immunosuppressive medications while planning a pregnancy. Immunosuppresive medications (i.e. azathioprine) should be stopped or decreased to a minimum if the disease severity is low as these can have adverse effects on the fetus. Although there is very limited data available regarding immunosuppressive medications and myasthenia, these drugs have been studied with other autoimmune diseases such as SLE and IBD. Aside from azathioprine, other immunosuppresants such as cyclosporine, methotrexate, and mycophenolate mofetil should be avoided if possible since the data on these drugs is very limited.1

Pyridostigmine bromide (Mestinon) may be used safely during pregnancy (<600 mg/day).1 However, IV cholinesterase inhibitors should be avoided since they can cause premature labor. Another group of drugs that has little or no risk of teratogenic potential to the fetus are the corticosteroids (i.e. prednisone or prednisolone). The incidece of cleft palate with prednisolone has been estimated at <1%.1

Effects on the Fetus

Infants born to mothers with Myasthenia Gravis can suffer from neonatal myasthenia gravis. This is a transient syndrome that occurs after birth and affects between 10 and 20% of infants born to mothers with myasthenia.1It is caused by the transfer of antibodies from the mother to the infant via the placenta. It is difficult to predict the severity of the syndrome in the infant since it varies from infant to infant. For example, some show only some mild hypotonia where others have respiratory distress requiring mechanical ventilation. Treatment usually involves anticholinesterase medications and mechanical ventilation until the weakness resolves. In severe cases, plasmapheresis may be considered.

Another possible complication in the infant, although very rare, is arthrogryposis multiplex congenital. It is characterized by joint contractures developing in utero from lack of fetal movement due to the placental transfer of antibodies against the acetylcholinesterase receptors.1

In a study published in Neurology in 2003, the researchers at the Institute of Neurology at the University of Bergen, Norway studied the consequences of myasthenia on pregnancy, delivery, and the newborn. The study was a population based cohort study and it concluded that women with myasthenia have an increase risk of complications during delivery, however, premature rupture of membranes seemed to be the only complication to occur more frequently in the study group compared to the control. Gestational weight, neonatal mortality, and prematurity did not differ between the study and control groups.2

In a recent study published in the European Journal of Neurology in 2009, the authors analyzed two datasets in Taiwan and identified women with myasthenia gravis as the cohort. The study concluded that compared with the control group, there were no statistically significant differences in preterm, low birth weight, small for gestational age, and cesarean deliveries between women who have and those who don’t have the disease.3