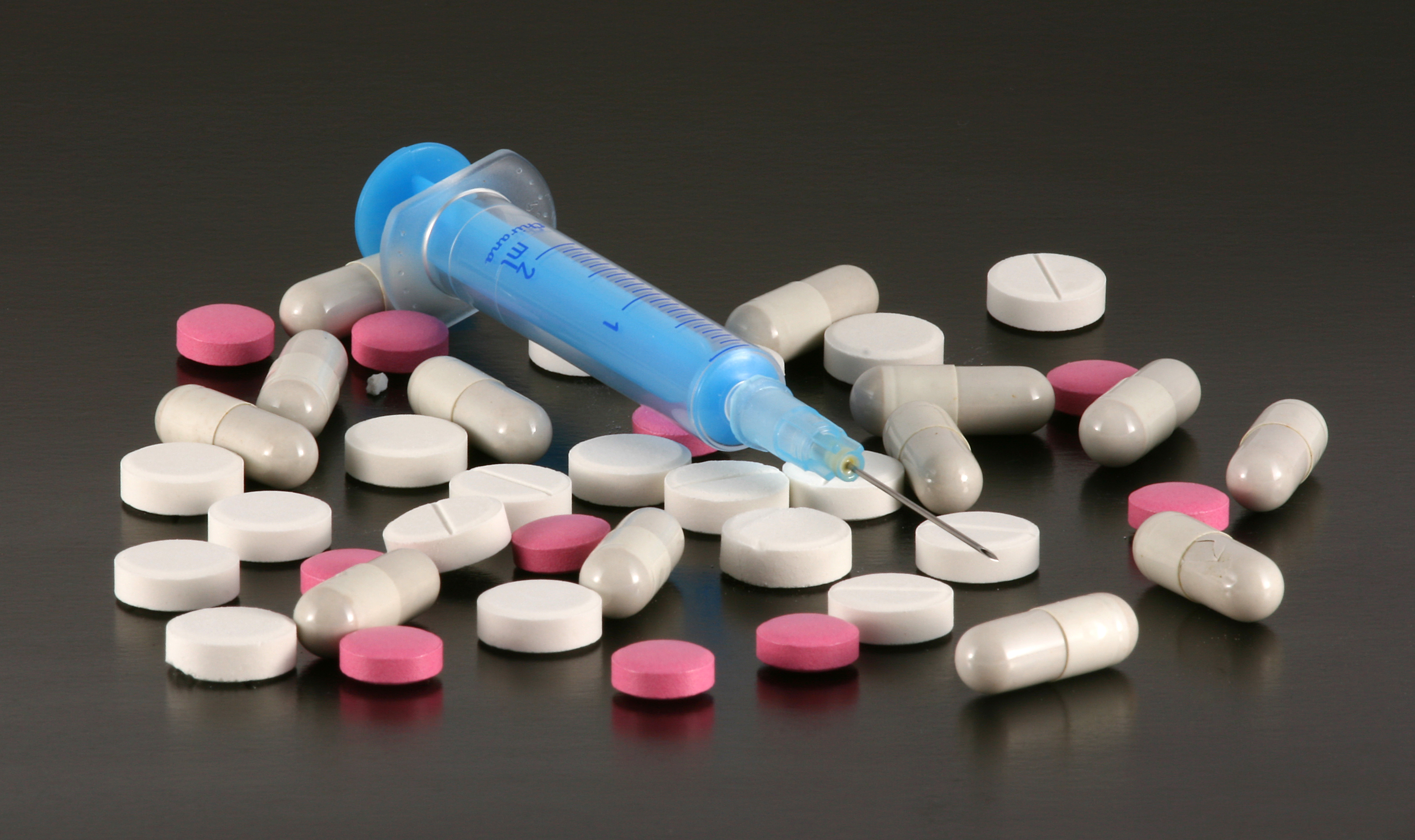 The evolution of the human brain is a relatively recent occurrence in the world. There are “reward circuits” in the brain, specifically dopaminergic pathways in the mesolimbic system, that provide positive reinforcement for a variety of activities that favor human survival. In modern society, people are free to pursue all kinds of fun things that have nothing to do with keeping them alive. Whether their vice is a substance or a behavior, there is most certainly a line between something that is sustainable and healthy versus a life-damaging addiction. Which side of the line a given person falls on sometimes has as much to do with his or her psychological background and neurobiology as it does with the substance itself. Addiction is a structural re-wiring of the brain’s reward pathways that leads to a compulsive need to seek out the target of the person’s obsession, sometimes bypassing the parts of the brain that exert willpower and executive oversight. A great deal of research is ongoing in this field.

The newly published Diagnostic and Statistics Manual 5 has much to say on the subject of addiction pathology. Behavioral obsessions (e.g. sex, gambling, gaming) are not currently classified as psychopathology although much of the literature seems still to apply. The DSM-V characterizes a substance-addicted individual as having some, but not necessarily all, of the following traits:

In general, consuming large amounts of any substance, legal or otherwise, is potentially a problem. The expense, the social toll, the potential for accident or injury while impaired, and possible medication interactions are all reasons to reconsider this life choice. For pregnant or breastfeeding mothers, this is especially true. For more information, explore our other articles on caffeine, tobacco, alcohol (in pregnancy and in breastfeeding), marijuana, opiates, and Bath Salts.  The National Institutes of Health also maintain pages on addictive substances that include information suitable for patients.

If you or someone you know needs help dealing with an addiction of any kind, call the SAMHSA treatment referral line at 1-800-662-HELP(4357) or use their online treatment locator.