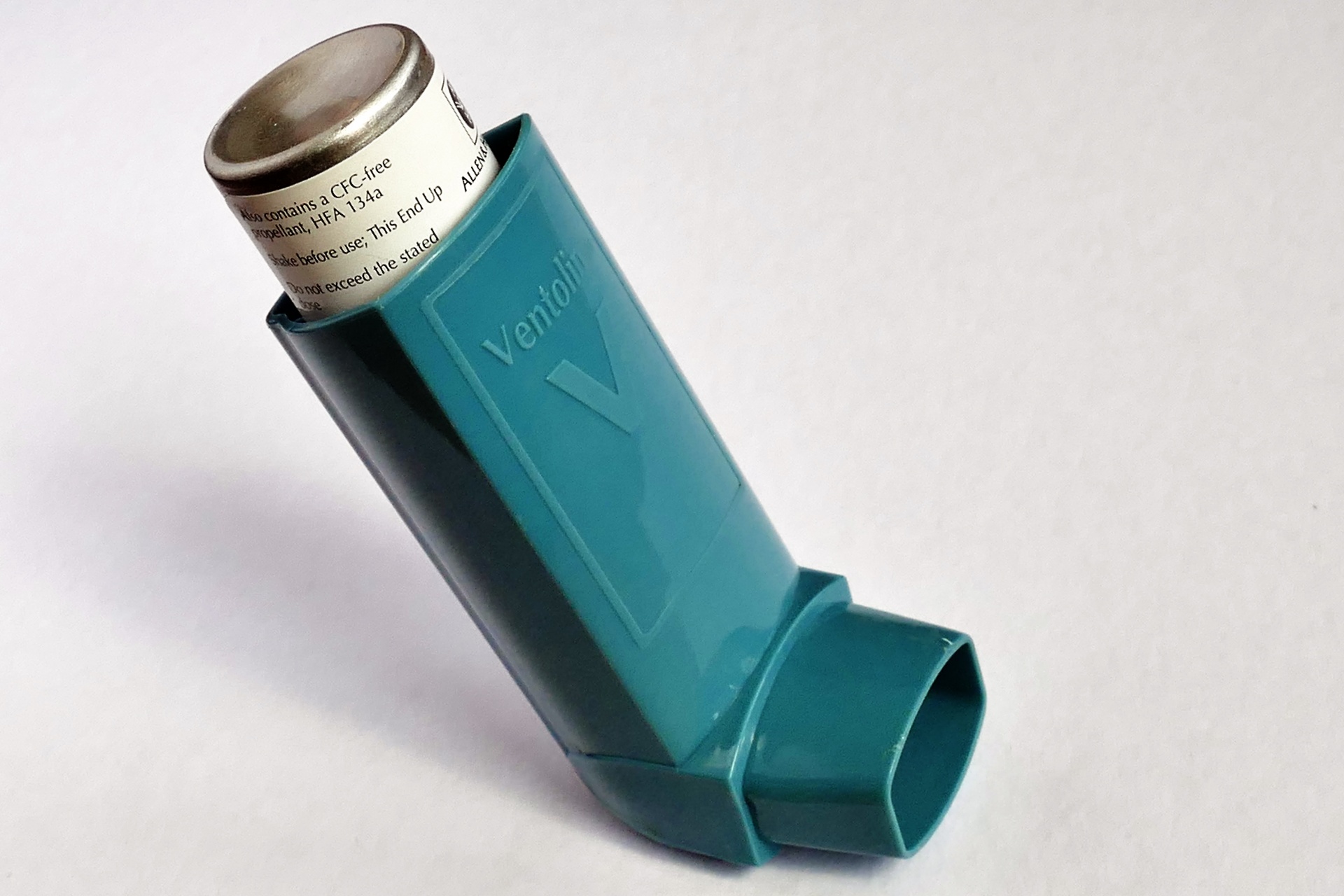 Asthma is a common chronic airway disorder characterized by periods of reversible airflow obstruction known as asthma attacks. One in 12 people (about 25 million, or 8% of the U.S. population) had asthma in 2009. It is estimated that the number of people with asthma will grow by more than 100 million by 2025.1 In 2008, asthma hospitalizations were 1.5 times higher among female than male patients.2

During an asthma attack, airways become swollen and inflamed. The muscles around the airways contract, causing bronchial tubes to narrow, which may produce symptoms of cough, wheezing , difficult breathing, and a reduced delivery of oxygen to the mother. A severe asthma attack can become a life-threatening emergency. When the bronchi constrict, they become unable to deliver oxygen which leads to hypoxia (an insufficient amount of oxygen at the level of the body's cells), which can cause death. This is particularly hazardous for a fetus, which depends on the mother for its oxygen. Therefore, asthma should be well controlled in pregnant women.

A recent study has suggested that 30% of women with asthma stop their medication therapy when they become pregnant.3 This can lead to poor control and even worsening of symptoms, and dramatically increase the risk of maternal and neonatal complications. In this recent study, the researchers collected information from a large pregnancy database. This cohort study included 25,709 pregnancies. Data was collected over a study period of 1 year before pregnancy until 6 months after birth, and the data was analyzed from pregnant women who received at least 1 prescription for an asthma medication during the study period. They concluded that the average use of asthma medications did not change during pregnancies from 1994-2003. However, during the 2004-2009 period, there was a significant decrease in use of asthma medications during the first months of pregnancy.

Further, another meta-analysis included 182 pregnant women with asthma.5 Women with exacerbations during pregnancy were 2.5 times more likely to deliver a low birth weight baby than women without asthma at mean gestation of 38 weeks.

Therefore, it is quite clear that uncontrolled asthma is far more dangerous to the mother and the fetus as compared to the complications of drugs of asthma used in pregnancy.