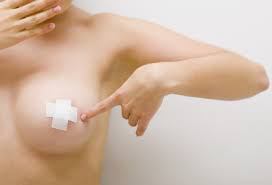 Although it is currently thought that nipple piercing for the most part does not affect milk supply in a breastfeeding woman, there are case reports that show that trauma caused by nipple piercing can lead to blocked ducts. Researchers have also found that attachment problems can arise and cause difficulties in women wanting to breastfeed.1