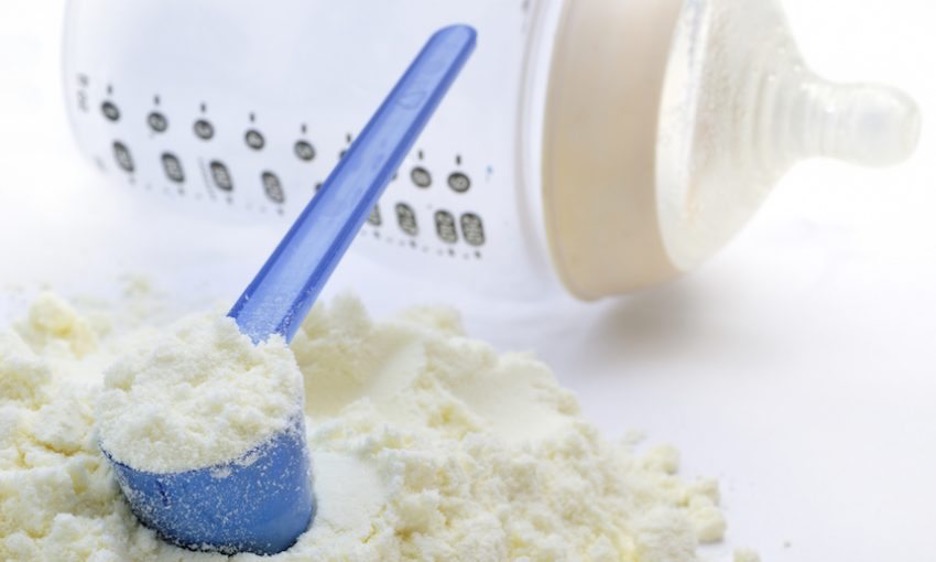 When breastfeeding or human milk-feeding is not possible, infant formula can be a major, if not sole, source of nutrition for infants. Infant formula is strictly regulated by the FDA, with established minimum requirements or specified ranges for 29 nutrients. The regulations for infant formula were developed after infant deaths that had occurred as a result of infant formula consumption. Any formula that does not meet these specifications is considered adulterated and unacceptable for sale.

With increasing exposure to false online information and an increasing trend towards “natural”, recipes for homemade baby formula can be increasingly found on the internet. In one study published in 2020, 59 blogs were found containing 144 recipes for homemade infant formulas, with the most common ingredients of cow’s milk, raw goat’s milk, and liver.2 This is concerning for several reasons, including excessive amounts of sodium, imbalances of many other nutrients, and potential exposure to foodborne pathogens.

The nutritional imbalances and potential foodborne illnesses from homemade infant formula could be life-threatening.1 For mothers who are unable to provide breast milk for their infants, commercial infant formulas are the safest alternative.