Cold and Flu Medications While Breastfeeding 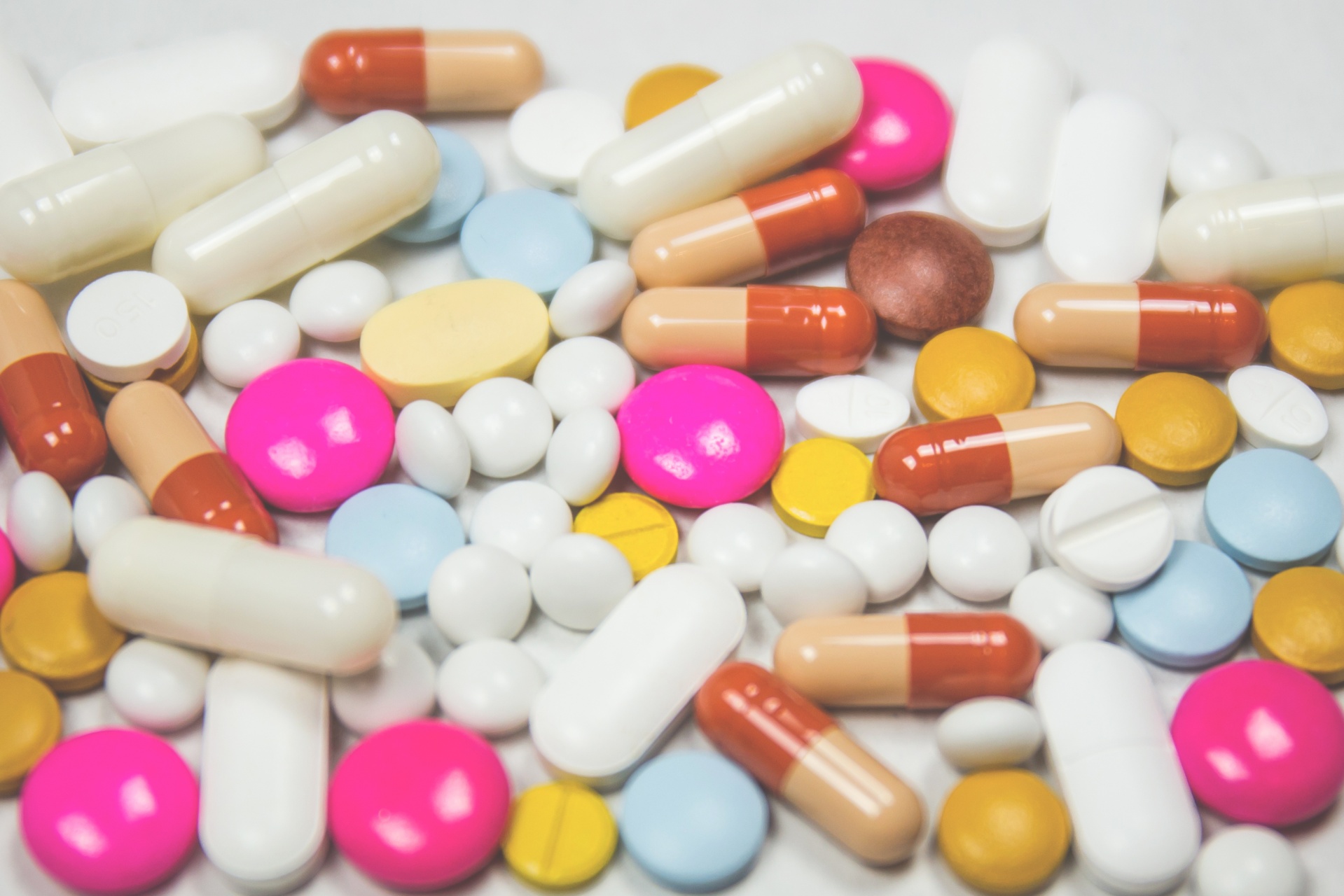 As cold and flu season swings into full effect, runny noses, coughing, and body aches leave many breastfeeding mothers wondering whether some quick relief from over-the-counter medications could negatively impact their breastfeeding baby. Research shows that some cold and flu medications are better than others when it comes to breastfeeding. Dextromethorphan, acetaminophen, and doxylamine succinate are common active ingredients in cold and flu syrups such as NyQuil and DayQuil along with their generic ingredients. The daytime formulation lacks doxylamine succinate but includes phenylephrine. Other common over-the-counter cold medications include diphenhydramine, pseudoephedrine, and guaifenesin. Afrin, also known as oxymetazoline, and fluticasone nasal sprays are also commonly used public. These ingredients are broken down over the next several paragraphs, along with some other common cold and cough remedies.

Dextromethorphan is a cough suppressant commonly used for treating colds in children and adults. Although most medications are transferred into breastmilk to some degree, it is unlikely that dextromethorphan would transfer into breastmilk in a large enough quantity to affect the breastfed infant, so it is generally considered safe while breastfeeding. Acetaminophen, a drug used to treat pain and reduce fever in adults and children, is compatible with breastfeeding as well. Several studies have shown that the amount secreted in breastmilk is far less than a therapeutic dose for a child1. Ibuprofen is another fever reducer and pain medication often used during a cold and has been studied extensively. It is also considered safe for infants of breastfeeding mothers as even high maternal consumption of ibuprofen leads to very little excretion in breast milk2.

A common active ingredient in the nighttime formulations is doxylamine succinate, an antihistamine that causes sedation in its users and can be used for nausea and vomiting in pregnancy1. This drug is likely safe while breastfeeding, however data is limited. A manufacturer reported that sedation has occurred in breastfed infants whose mothers used doxylamine, so this medication should be used with caution, especially in premature infants or infants with a history of apnea. Other over-the-counter cold and flu medications may include a different antihistamine called diphenhydramine. These formulations have similar side effects of sedation, which is not ideal in a breastfeeding infant, but is not considered unsafe.

Phenylephrine is most commonly used as a nasal decongestant in adults and children, and can cause tachycardia and hypertension in sensitive individuals, although this is rare. It is generally considered safe while breastfeeding unless there has been high maternal consumption of the drug, as phenylephrine has poor oral bioavailability1. Pseudoephedrine, another nasal decongestant commonly used to treat colds, has also shown to be secreted in breast milk in extremely low levels and is considered safe while breastfeeding3. However, studies have shown a potential decrease in late-stage breast milk production while taking pseudoephedrine4, so mothers struggling to produce enough milk should consider this effect before taking this medication.

Although no longer available over the counter, drugs containing codeine, including Tylenol-Codeine #3 and Tylenol-Codeine #4 are used to treat pain and cough. Codeine is an opiate medication that is converted to morphine in the body and, in adults, is addictive and can cause respiratory depression when taken in high doses. Studies have shown that very low levels of morphine are found in infants who are breastfed with maternal codeine consumption1, so it is likely safe to consume in moderate amounts while breastfeeding. However, several cases of neonatal apnea have been reported with maternal codeine consumption and it is likely that infants under the age of 2 weeks are more responsive to this drug1, so caution should be taken when consuming codeine while breastfeeding, especially during this time period.

Other common over-the-counter medications include Mucinex® and Robitussin®. These drugs contain the active ingredient guaifenesin, an expectorant that helps loosen phlegm in the airways and makes the phlegm easier to cough6. However it does not suppress coughing and the efficacy of the drug itself is uncertain. This drug is unlikely to cause side effects in a breastfeeding infant, however further studies are necessary.

Nasal sprays, including fluticasone and oxymetazoline (Afrin) are additionally used quite frequently during the cold and flu season. Fluticasone is a steroid that is used intranasally for runny noses and additionally for asthma. When using the medication as indicated, maternal plasma levels are undetectable5. Thus, it is unlikely that a significant amount of this drug would pass into breastmilk to affect a breastfeeding infant. Oxymetazoline is another intranasal decongestant used for runny noses. Due to the local effect of this drug, it is unlikely that significant levels of this drug would be transferred to a breastfeeding infant and is preferred over oral decongestants during breastfeeding7. Oxymetazoline use should be limited to 3 days to avoid rebound congestion.

In addition to medications, over-the-counter supplements are often advertised for treating cold and flu symptoms. Zinc is one such supplement that can be applied topically or ingested. When applied topically as zinc oxide, it does has no effect on serum levels. However, when ingested as zinc salts via lozenges for cold treatment, excessive intake has shown to have negative effects on breastfeeding infants, such as lymphocyte function impairment and reduction of HDL cholesterol. Absorption of dietary zinc is twice as high during lactation than before conception, increasing the risk of excessive absorption 8. Thus, zinc supplementation in breastfeeding mothers should be avoided.

Vitamin C is also often advertised for cold-fighting. Although its efficacy in treating colds has not been supported, it likely is not harmful to supplement while breastfeeding. Even high levels of maternal consumption resulted in only slightly increased levels in breastmilk9.

An alternative to over-the-counter medications can include something much simpler: honey. According to a study in 2014, honey was more efficacious in treating cough symptoms in children than placebo and diphenhydramine, but was less efficacious than dextromethorphan10. Further studies need to be considered in adults, however. Honey should never be consumed by infants. Echinacea is an herb that has been shown to have significant antitussive effects when taken as an oral supplement11. Although it is likely safe to take while breastfeeding, there have been no significant studies showing the effects of Echinacea consumption on breastfeeding infants or milk production.

*Avoid use early postnatally when milk levels of zinc are high.