Breastfeeding May Reduce The Risk Of Sudden Infant Death Syndrome: 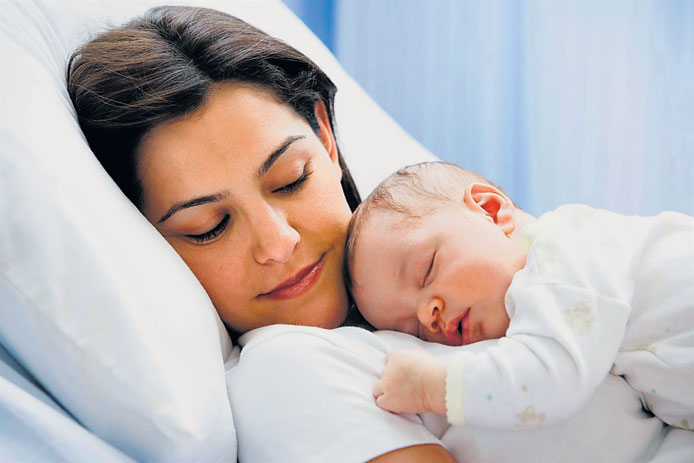 Sudden infant death syndrome (SIDS) is the unexplained death of a seemingly healthy baby, usually during sleep. It is also called as crib death.It is the leading cause of post neonatal death in developed countries and the eighth leading cause of years of potential life lost.

A recent meta-analysis has suggested that breastfeeding reduces the risk of sudden infant death syndrome.1 In this meta-analysis of 288 studies with data on breastfeeding and SIDS identified, 265 were abstracts and 23 studies were identified through review articles and meta-analyses. One hundred and eighty four reports were excluded on the basis of the abstracts alone and 104 articles were selected for further review. Twenty-four original case-control studies were identified out of 104, and were evaluated for their relationship between breastfeeding and SIDS risk. Two teams of two reviewers each evaluated the study quality, with 12 studies in each team.

The protective effect of breastfeeding against SIDS has biological plausibility. According to researchers, the possible mechanisms by which breastfeeding may decrease the risk of SIDS, are as follows:

However, this study has some limitations. Inadequate recall of breastfeeding duration may bias the results, potential limitation of their meta-analysis is that studies from which significant associations are reported may be preferentially published, which could result in an overestimate of the true effect and could bias the results.There was some heterogeneity of results, which indicates that results were not selectively reported. Another limitation identified by this meta-analysis was the small number of studies that presented data on breastfeeding duration, and when presented, there were different ways in which the duration was defined, which made it difficult to pool the results. This is an area that needs further investigation.

Nevertheless their meta-analysis suggests strong association between breastfeeding and a reduced risk of SIDS.