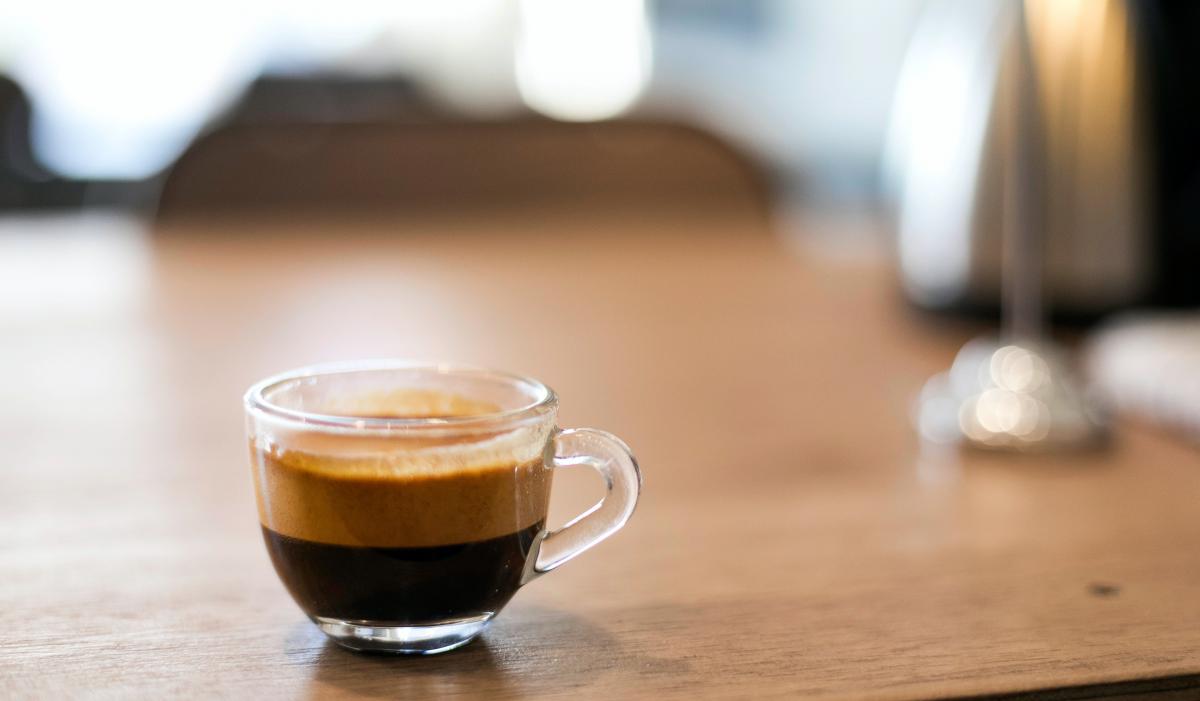 Caffeine is the most widely consumed stimulant in the world.1 As such, the safety of caffeine-containing drinks during lactation can raise a lot of questions for new mothers. Post-partum fatigue and frequent sleep interruptions while caring for a new baby can lead moms to seek out energy drinks and other caffeinated beverages to help with alertness during the day.  This can lead to a vicious cycle of needing caffeine to remain awake during the day, then caffeine interrupting sleep quality for mom, thus reinforcing the reliance on more caffeine the next day. While each mother should make her own decision regarding caffeine use during lactation, the CDC states that caffeine consumption in moderation (<300 mg/d) is considered generally safe for most breastfeeding mothers and their babies.2However, there are several factors that lactating mothers need to be made aware of when deciding whether caffeine is right for them.

Genetic differences in the metabolism and clearance of caffeine have been found.3 Individual variability in the brain receptors that bind caffeine also influences a person’s response to the stimulant.3For most breastfeeding mothers, consuming <300 mg of caffeine (equal to three 8oz cups of coffee) is considered safe.1 However, this might be too much for some infants due to genetic differences in caffeine effects and metabolism.

Transfer of Caffeine in Breastmilk

Energy drinks have variable amounts of caffeine and also contain added ingredients—vitamins, herbal supplements, amino acids, sugar derivatives—that may not have established safety data.4The table below includes several commonly added herbal supplements that are usually listed as part of the “proprietary blend” for energy drinks on the nutrition label. This is not an exhaustive list.

For many of these added herbal substances safety data has not been established, and therefore, they are not recommended for breastfeeding mothers. Furthermore, many energy drinks have B-vitamins commonly added. These same vitamins can be found in prenatal vitamins. Ingestion of excessive doses can lead to systemic toxicity.4

Some energy drinks may also contain weight-loss dietary supplements or have more than one serving per container.4 Since energy drinks are considered “dietary supplements,” they are not tightly regulated by the FDA like medications are.7 This means that energy drinks can contain proprietary blends that contain caffeine, without being required to include the amount of caffeine found in the blend. The addition of herbal supplements with unknown safety data and B-vitamins makes energy drinks a riskier source of caffeine for breastfeeding mothers. Furthermore, the addition of indeterminate amounts of caffeine to proprietary blends can pose a serious obstacle to breastfeeding mothers who wish to keep their caffeine intake to a safe level of <300 mg per day.

Breastfeeding mothers must be aware of other caffeine sources in their diet, such as chocolate which contains natural occurring caffeine. Caffeine is also added to products such as pre-workout supplements often used before exercise and medications such as Excedrin migraine. Knowing the exact amount of caffeine consumed is complicated by the absence of a requirement to report caffeine amounts on nutrition labels. However, breastfeeding mothers who consume any sources of caffeine should be aware of the approximate amount of caffeine they are consuming on a daily basis.

While each mother should make her own decision regarding caffeine use during lactation, the CDC states that caffeine consumption in moderation (<300 mg/day) is considered generally safe for most breastfeeding mothers and their babies.2 Mothers are encouraged to monitor their individual infants for side effects of caffeine intolerance in their infants. These signs include, but are not limited to: irritability, jitteriness, and sleep disturbance.5 If a baby exhibits these symptoms, a reduction in caffeine intake is suggested as individual babies will have different tolerances to caffeine. While moderate caffeine consumption is considered generally safe for most lactating mothers and their babies, it is of utmost importance for mothers to be aware of how much caffeine a substance contains, to approximate total caffeine that they are consuming in a day, and to adjust intake depending on the baby’s response. As always, breastfeeding mothers are encouraged to speak to their healthcare professional if further questions arise.

For more information on caffeine and breast milk:

7. USFDA. Spilling the beans: How much caffeine is too much? Accessed March, 2021. https://www.fda.gov/consumers/consumer-updates/spilling-beans-how-much-caffeine-too-much