Breastfeeding May Lower The Risk Of Multiple Sclerosis 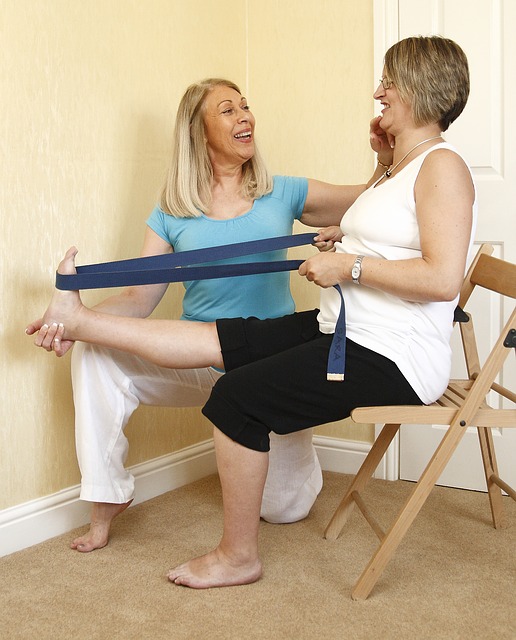 Multiple sclerosis is an autoimmune disease that affects the brain and spinal cord. Episodes can last for days, weeks or months and alternate with periods of reduced or no symptoms at all. Because nerves in any part of the brain or spinal cord may be damaged, patients with multiple sclerosis can have symptoms in many parts of the body such as: loss of balance, painful muscle spasms, numbness, abnormal sensation, tremors, problem in walking and coordination, double vision, vision loss, hearing loss, decreased attention span, poor judgment and memory loss.

A new study from Germany suggests that breastfeeding may reduce the risk of multiple sclerosis.[1] In this study they included 245 patients with multiple sclerosis and compared them with 296 people who did not have the disease. The participants answered questions on the history and duration of breastfeeding during their infancy. The authors found that the reduction in risk of developing multiple sclerosis was independent of age, gender, number of siblings, number of people living in the house and whether or not the infants attended daycare, all factors which may have an effect on the development of the immune system.

In a separate analysis, the protective effect was only seen in infants who had been breastfed for longer than four months. For this purpose, they developed a three level categorical variable with no breastfeeding as a reference category. They found that breastfeeding fewer than four months did not significantly reduce the risk of multiple sclerosis. This was similar to that found in the non-breastfeeding group (adjusted OR with 95% CI 0.87, p-value = 0.614).

According to the researchers the possible mechanism of this protective effect, may be that human milk influences the immune system of breastfed infants by several mechanisms, which include immune-modulatory effects by interleukin (IL)-10 production,  and/or the anti-inflammatory properties of transforming growth factor (TGF)-β.

In conclusion, this study indicates that breastfeeding for more than four months may be protective against MS. While interesting and exciting, the authors conclusions may still be premature. The authors clearly recognized that the study population was limited,  some bias may have been introduced by recruitment strategies of MS patients and controls,  and that certain unknown environmental risk factors for MS may not have been included in their study.  In addition, the breastfeeding information was historical and may have been subject to recall bias. Thus a large prospective population-based study is needed to clearly confirm this exciting data.